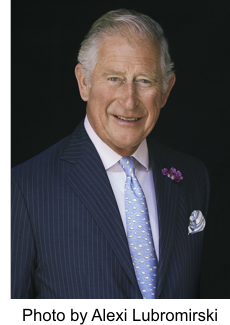 It is a matter of great pride for me that I was invited to become Patron of the National Police Memorial Day which salutes the remarkable heroism of police officers everywhere and, in particular, remembers those who have given their lives in the line of duty. This day of commemoration is a way for the nation to recognize the best of all human qualities "selfless and devoted courage" and the example and valour of those officers who died on duty should act as an inspiration to us all. The annual Memorial Service is a poignant and timely reminder of the true meaning of public service and the high price which is too often paid by officers and their families for that service. It is a day of mixed emotions, of agonizing sadness, but of enormous pride in the British Police Service and the officers who make it as special and admired as it is.

Remember police officers who have been killed or died on duty

Demonstrate to relatives, friends and colleagues of fallen officers that their sacrifice is not forgotten